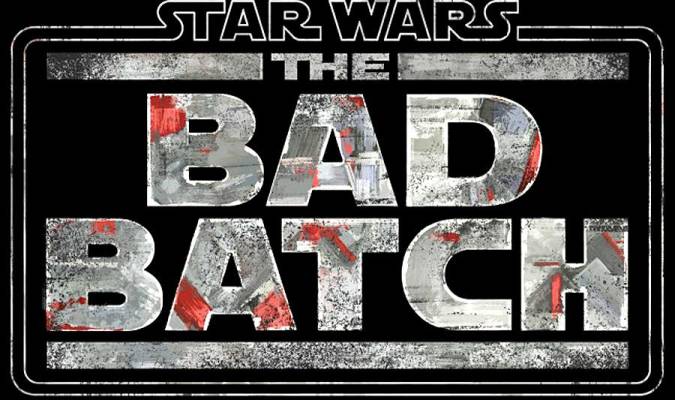 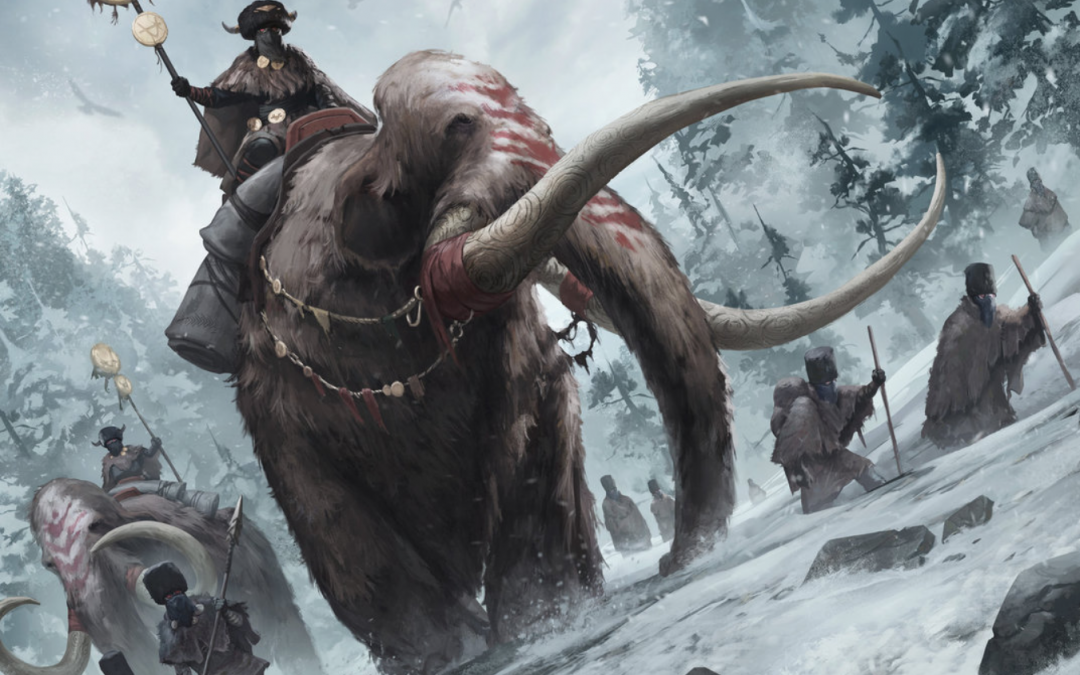 A long long time ago, I started what you could consider a blog. It was just odd news bits mixed with funny links and images. It got quite popular. But it was time consuming AF. So I quit.

Years later, I tried some other things (like meme sites) so I wouldn’t have to do any writing. I am not much of a writer. So why am I starting a blog again? Because the older I get, the more opinions I have. Doesn’t;t mean they are right, or coherent, or intelligently written, but I will try my best.

I guess this site will focus around the 2 things I am most interested in. Entertainment and traveling. It might end up going one way or another, but for now that is the focus.

Thanks for visiting. Hope to have more soon.